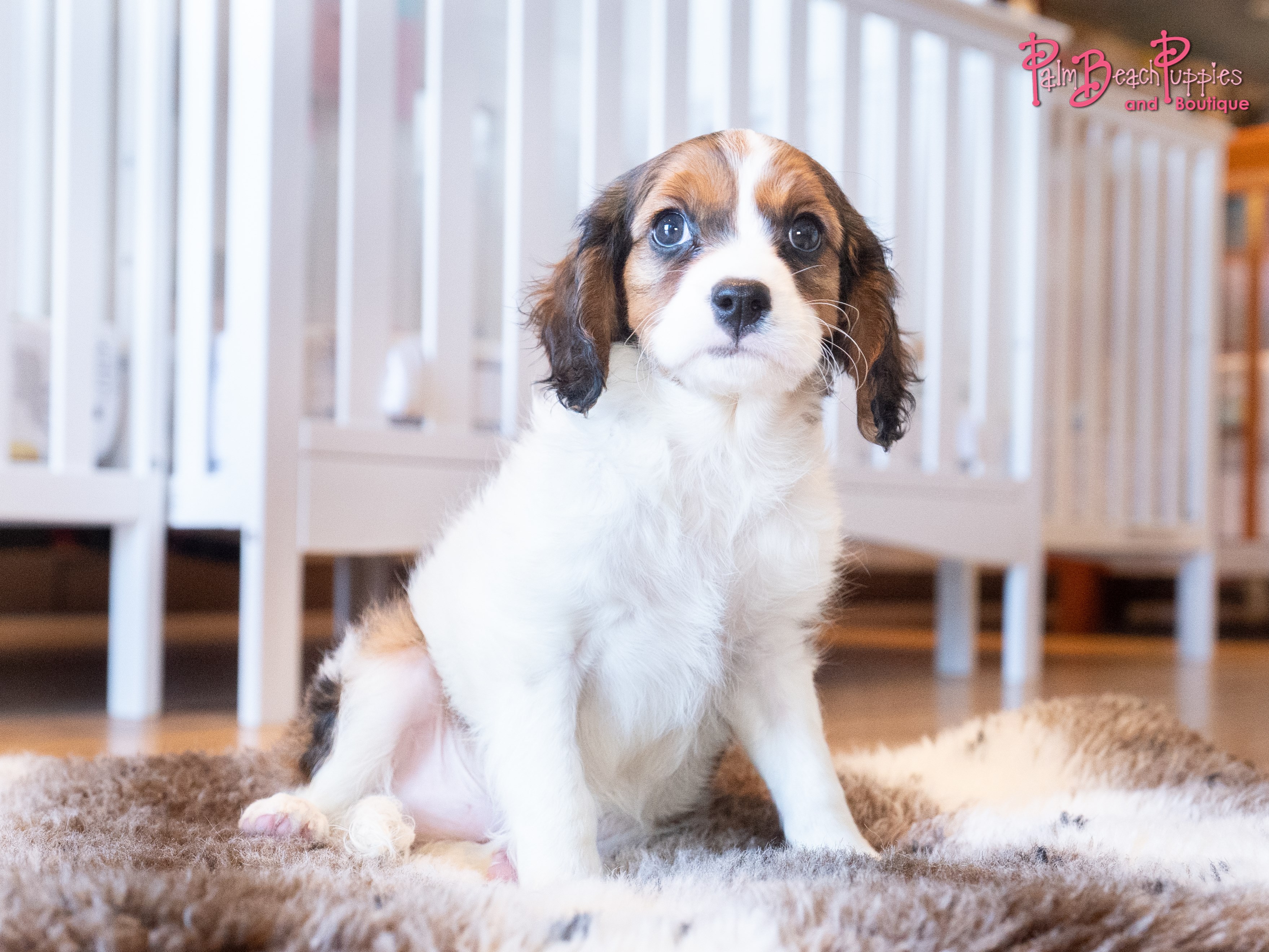 Cavalier King Charles Spaniel / Bichon Frise. Mixed-breeds exhibit characteristics of every breed in their bloodline. Having a mixed breed is the best of two or more worlds because they have often been paired to bring out the best qualities of their individual breeds resulting in a designer breed that makes a well balanced pet. Most people are looking primarily for a companion dog, others for a watchdog, or both. A mix breed dog can make just as good a pet, watchdog, or better, than a purebred.

In the old days, only purebred dogs could compete in conformation, tracking, obedience and other canine activities because these events were sanctioned by breed registry organizations such as the AKC, CKC, and the UKC. But beginning in the late 70’s, mixed breed registrations were born. With these registries in place, mixed breed dogs have the same opportunity to train, excel, and pursue titles in such sports as conformation, obedience, agility, tracking, flyball, and just about any other activity that purebreds do.

Some people say the best breed of dog isn’t a breed at all. The American Temperament Testing Society’s evaluation measures stability, shyness, aggressiveness, friendliness, self-preservation, and protectiveness toward the dog’s handler. Of all mixed breeds tested, 85.4% passed. That’s well above the percentage of such popular purebreds as the Poodle, Sheltie, Schnauzer, Beagle, and Cocker Spaniel.

Not seeing what you are looking for? Let us help!