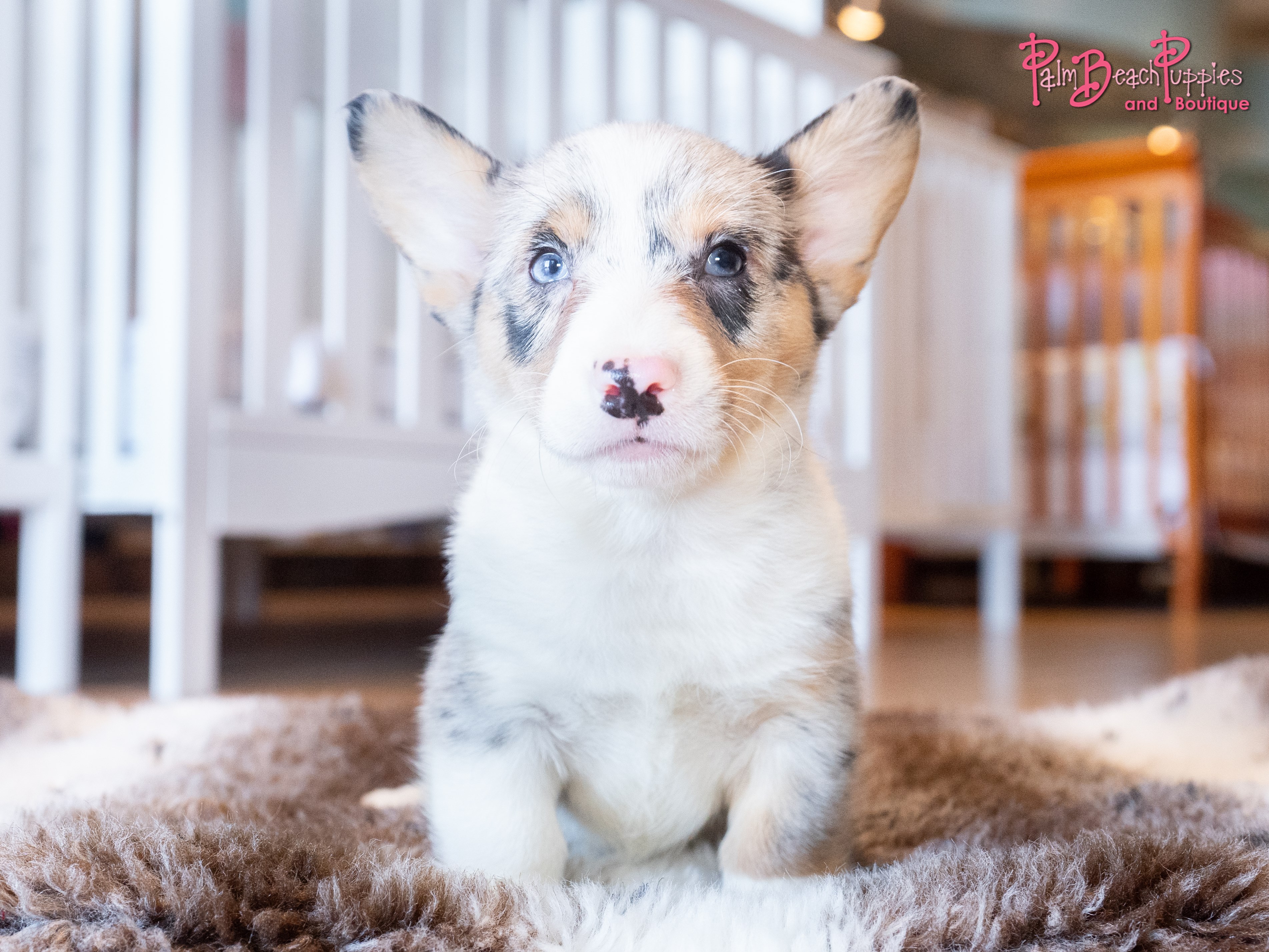 Unlike most breeds, the Cardigan Welsh Corgi has no traceable history. Though their origins are shrouded in myth and legend, they can be traced to the British Isles as early as the 9th or 10th century. They were bred to herd cows and horses and because of their small stature, they were small enough to avoid being kicked by the animals.

Not seeing what you are looking for? Let us help!